House for Sale in Parkdale with Chamberlain Real Estate Group 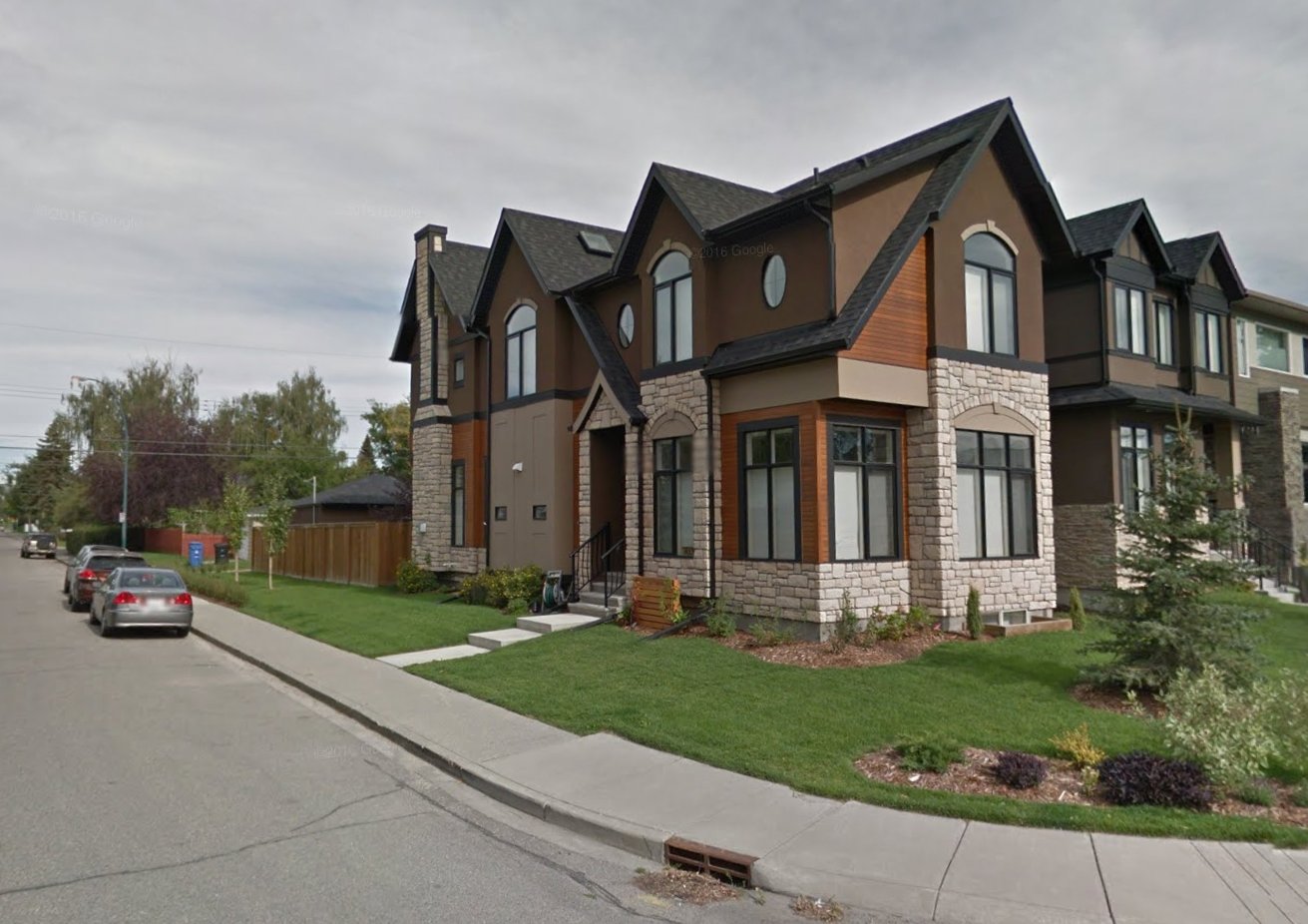 Find the newest Parkdale homes for sale below.

Parkdale’s location along the north bank of the Bow River is an idyllic part of Calgary. This small community is a residential neighbourhood that houses some of Calgary’s oldest housing alongside Calgary’s newest developments. The community has character and charm with Parkdale real estate always in demand.

Parkdale is situated along major roads with excellent access to to great schools. The best of Calgary is always a short distance away, giving residents the ability to enjoy the best amenities. Homes for sale in Parkdale include modern apartments, luxury duplexes and affordable single-family homes. With neighbours like the Foothills Hospital, University of Calgary, and Edworthy Park, Parkdale residents are living well.

Parkdale is a small community that sits West of Calgary’s downtown on the northern bank of the Bow River. It’s position places it in a natural pocket formed by the Trans-Canada Highway, Crowchild Trail, and the river. This forms a kind-of secluded feel to the community without restricting major access to the rest of the city. This creates a quiet place where families can raise children, residents can walk along the river, and homes can continue to appreciate in value. For more information about Calgary real estate agencies reach out to us at Chamberlain Real Estate Group and let us know how we can help.

The population of Parkdale is just over 2000 residents. Most of the people here choose to live in single-family homes, but it’s just one option. There are also duplexes, apartments, and townhomes to choose from. The presence of the University of Calgary close by means that many students seek out Parkdale homes for rent while they are studying.

The residents make slightly less than Calgary’s average and choose to take public transportation or bike to get to their places of work. This community is an established neighbourhood, with many mature-aged people with families living here. The neighbourhood has 17% immigrants with Chinese and Spanish backgrounds mostly. The vast majority, three-quarters, have post-secondary degrees of some sort.

The Parkdale Community Association organises many events during the year for residents. This includes talks with experts, community gardens, clean-up days, a parade of garage sales, and programs for sporting teams. This association also forms one voice to speak on behalf of the neighbourhood in city council affairs.

Parkdale has a lot to offer any homeowner here. The community lies along some of Calgary’s major roads, including the Trans-Canada Highway. Given its location, anybody living in Parkdale can be in the mountains in an hour along this highway. Crowchild Trail gets people from the north to the south very easily as well.

The Banff Trail C-Train station is very close, offering residents quick access to clean, efficient public transit. Parkdale Blvd turns into Memorial Drive, a road that takes commuters right past the city and has many entry points into the downtown core.

The community is managed and maintained by Parkdale Community Association. It lies next to one of Calgary’s most popular parks, Edworthy Park. This public space is open to anybody for sports, playground equipment, trails along the river, picnics, fire and BBQ pits, and a gazebo for many to use.

The neighbourhood also has Parkdale Plaza, a municipal park that will feature an art installation and a chance for Calgarians to reflect on the river. The Bow River offers many pathways for people to use. The trails extend all the way into the city for bikers, runners, and people walking their dogs.

Close by the neighbourhood are some very important amenities that Parkdale residents can use. The Foothills Medical Centre is one example, a state-of-the-art facility with world-class health professionals. There is also the Alberta Children’s Hospital with over 30 different fields of study and dedicated research into major diseases and health issues in children.

The University of Calgary is very near with over 20,000 students registered to study every school year. This campus includes McMahon Stadium, Olympic Oval, and a dozen other outbuildings that have multi-purpose functions for the public.

There are several schools nearby with exceptional options for students including:

Wildwood School across the river plays an integral role for children aged Kindergarten through to Grade 6. It has small class sizes and features a very personable approach to teaching. Students there receive good marks due to the focus on personalized learning.

Nearby is the Dr. Gordon Townsend School, a unique school that serves a very specific population. It is attached to the hospital as a way to offer education to students who could not attend normal classes due to being admitted in and out of the hospital. Children with severe diseases and complications can study at Dr Gordon Townsend and receive the same care that is specifically tailored to their situation.