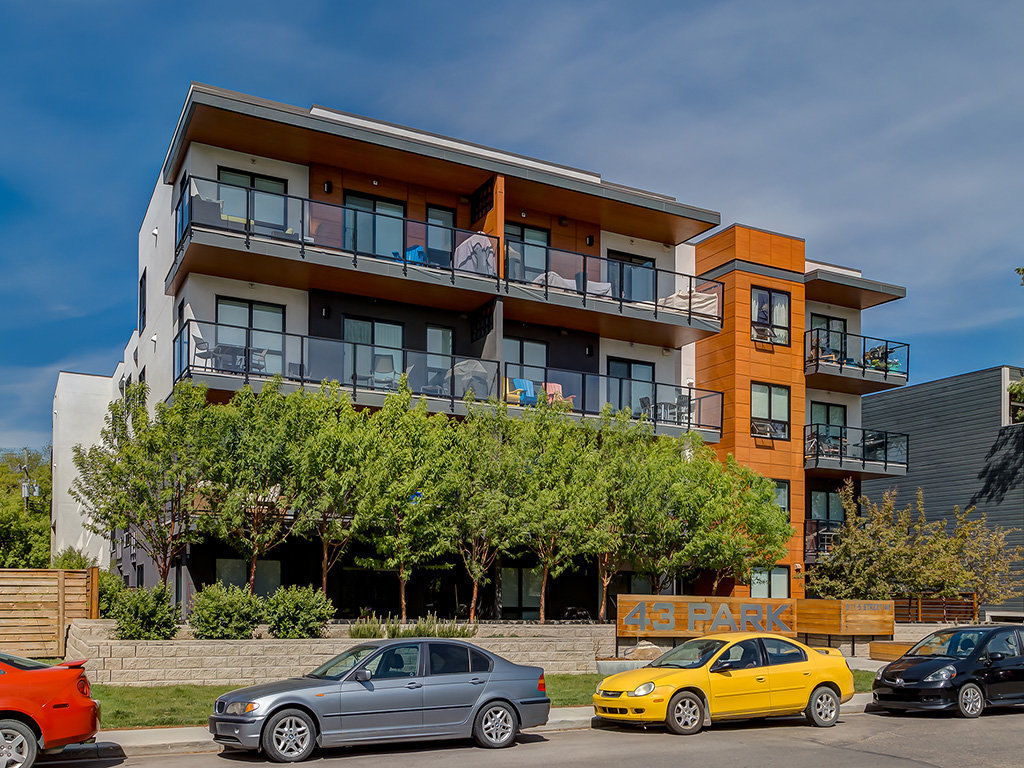 Find the newest Renfrew homes for sale below.

Renfrew is as wholesome and normal a community in Calgary as is possible. The neighbourhood is standard in its offering of affordable homes, modern apartments, and luxury housing options as well. The community is best served by the interest from developers to renew and revitalise the community.

Renfrew's location to the central business district of Calgary is one it’s defining features but it still feels like a neighbourhood with some distance between it and industries surrounding it. As for the amenities, there are many to offer the residents here. Homes for sale in Renfrew always attract attention to that and the reputable school system for all ages. Real estate in Renfrew is set to rise and it’s always in demand.

Homes For Sale in Renfrew

The community of Renfrew sits alongside many major industrial areas, but it does not resemble that sort of community at all. This north-eastern community has streets that are wide and lined with mature trees. The homes are a mixture of the older styles and the newer developments replacing them.

This creates a wonderful quirky feel to the neighbourhood, allowing anybody to purchase home here. The community is defined by Deerfoot Trail, the Trans-Canada Highway, Edmonton Trail, and Bridgeland to the south. This neighbourhood is large in footprint with many homes across its vast square footage.

The community demographics of Renfrew inform of the people living here. 6000 Calgarians choose to call Renfrew their home, and for good reason. The community has a population of 20% immigrants, also seeing the potential of this neighbourhood. Half the population live in single-family homes, while the other half live in a mixture of apartments, townhomes, and duplex dwellings. Many of these buildings are newer, modern examples of the redevelopment of Renfrew currently occurring.

The income is slightly less than Calgary’s standard wage, and the proportionate population holding degrees is also fewer.   As for the standard household, it’s a couple with 2 or more children living at home. Families tend to find and remain in Renfrew. Over half of the population over the past 5 years have lived in Renfrew the whole time. People come and they stay in Renfrew.

The Renfrew Community Association is a busy operation. They have a large population to care for, and they do an excellent job of that. They organise groups for young moms, host a community garden for everyone to participate in, and keep everyone informed with a complete monthly newsletter with all the information Renfrew residents need to know.

The Renfrew community is richly blessed with a good amount of amenities at their doorstep. First, the accessibility of this community is unlike many in Calgary. While others might have one or two main roads, Renfrew has three major routes to use for commuting inside, around, and outside the city. Deerfoot Trail, Trans-Canada Highway, and Edmonton Trail serve any need of a resident here. People can be in the city centre in 10 minutes from any part of this neighbourhood.

For those who like to be outdoors, the Renfrew Athletic Park is a popular hangout. It offers ball diamonds, soccer fields, and plenty of open space in the middle of the community. The Stew Hendry / Henry Viney Arena are year-round ice rinks with adult and kid sports teams offered. The rinks also have 400 seat capacities for larger games.

TELUS Spark Science Centre and the Calgary Zoo are just minutes away as well, good local venues that have hundreds of thousands of visitors every year. As for shopping, many residents use the businesses that have set up along Edmonton Trail or along 16th Ave. These offer a multitude of unique shopping as well standard grocery stores and restaurants.

Schools near Renfrew Homes for Sale

Renfrew has plenty of schools within its border as well as several options in neighbouring communities. Students living in Renfrew are spoiled for choices such as:

Outside, there is James Fowler High School and Georges P. Vanier School.

St Alphonsus is a Catholic elementary school with a decent reputation for academic excellence as well as faith-based learning. It currently ranks 202nd in the province, according to the Fraser Institute.