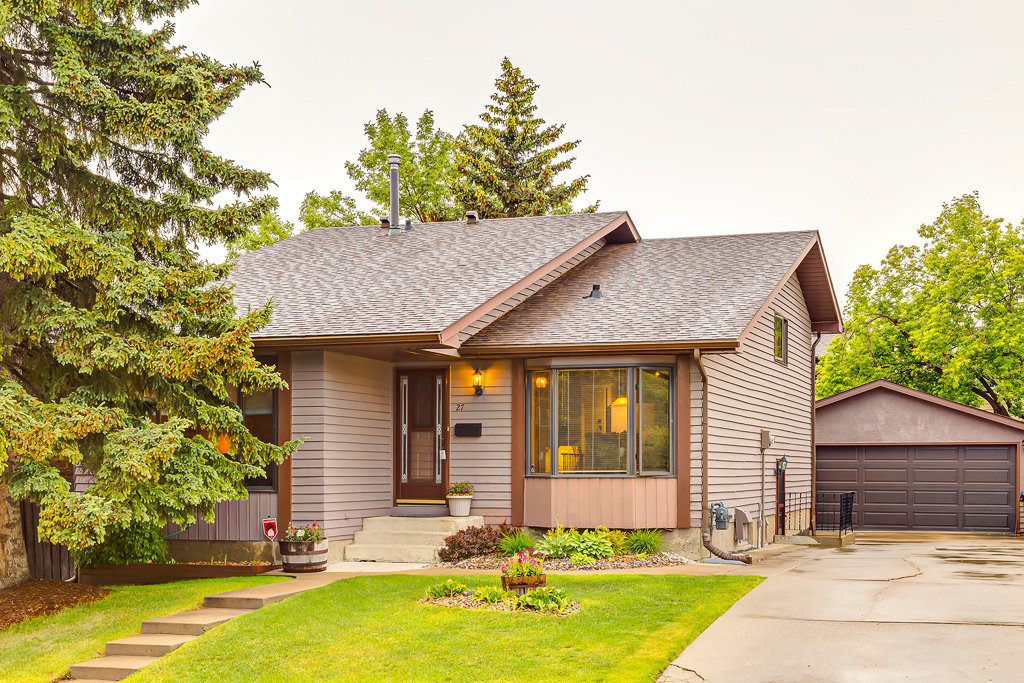 Find the newest Edgemont homes for sale below.

Edgemont is a large, residential community with rolling hills, lots of space, and a fiercely strong community pride. Edgemont real estate is elevated above the rest of Calgary, sitting on one of the highest elevations within the city limits.

Edgemonts commanding view of the entire city makes the homes in Edgemont a worthy purchase. It’s an extremely large community with lots of room for families to raise children. The community of Edgemont is among the foremost requested property searches in all of Calgary, and especially in the northwest. The views of the city skyline and the mountains to the west are typical of the perfect Calgary community.

Homes For Sale in Edgemont

Edgemont is a large community, housing over 16,000 of Calgary’s residents. These 16,000 residents are made up of 85% single-family homes, and smaller proportions in the apartments and townhomes in the community. The median income is over $110,000, well over the city average for a household income. The majority of the population are well educated with a large number of families with children at home. It’s a welcoming neighbourhood as well with 41% immigrants making Edgemont their home. It’s heavily skewed with families with young children, a friendly and safe neighbourhood that promotes community and mutual care.

The community sprawls over 6.6 square kilometres, with large plots of land and dozens of small green spaces interspersed between the houses. It’s dominated by several large parks in the middle of the community and steep ravines all throughout the neighbourhood.  Residents here love the opportunity to commune with nature through numerous parks:

Edgemont is home to some restaurants like Bobby Chao's Restaurant and Edgemont City Asian Cuisine and many other local businesses.

The suburb borders John Laurie Blvd, Country Hills Blvd, and Sarcee Trail. It is close to the Calgary ring road, Stoney Trail, due to be a completed ring road by late 2021. Edgemont residents can get to anywhere in the city with ease using these major routes.

The Edgemont Community Association has a neighbourhood-wide commitment to providing the best in resources and programs for its residents. The community benefits from its sports programs of soccer and hockey. There are art classes, fitness programs, dance academies, and even some adult education programs. They also put out a magazine that highlights some of the upcoming events that the association is offering to Edgemont.

Schools near Edgemont Homes for Sale

Living in Edgemont places children under an excellent school district with several options just minutes away. This includes Edgemont School, a Kindergarten to Grade 5 elementary with a solid reputation for excellent teachers and healthy academic results. Tom Baines School is also located in Edgemont. In the Catholic system, Mother Mary Greene School has children from K-6 in their classrooms. Mother Mary Greene is currently ranked in the top 100 schools in Alberta, reaching 76th in the list, a new benchmark for the school’s academic program.