House for Sale in Riverbend with Chamberlain Real Estate Group 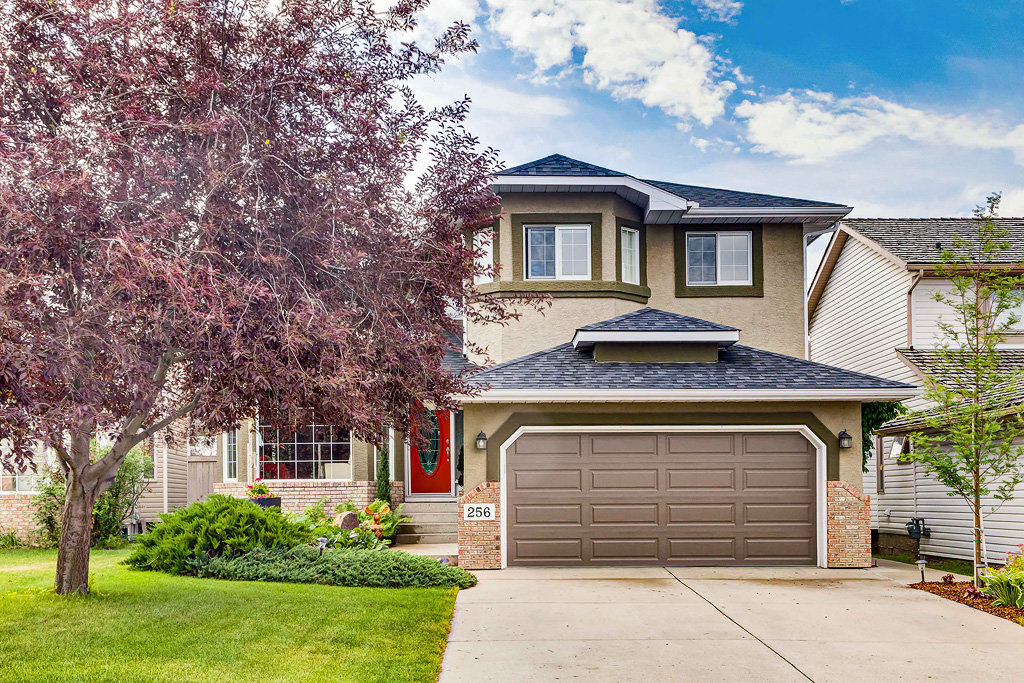 Find the newest Riverbend homes for sale below.

Riverbend has a long history in Calgary. The homes and streets here are well-known to have exclusive homes and prestigious real estate. Riverbend homes for sale have been in demand for decades. The community has several houses that back on the river while many houses have unspoiled views of the city skyline.

With mature, tree-lined streets, large parks, a quiet atmosphere and the bubbling of the river as a constant background, it’s a combination of things that make Riverbend so attractive to home buyers. Could it be that Riverbend is your next neighbourhood? There are many residents who say that it’s the best decision they’ve ever made. Find out more about this community below.

The community of Riverbend was first established as a neighbourhood of Calgary in the 1960s. Homes here were developed to reflect the styles of that time. Although you can still find many homes here that typify that character, the developers in the city have turned their attention to this neighbourhood. Now, we find a good mixture of old homes with newly-renovated projects next door. The borders that define Riverbend are the Bow River, Glenmore Trail, 24th St SE, and Quarry Park Blvd.

There are a steady 10,000 people living here, a consistent number that reflects a state of constant appeal to new buyers. The community is made up of approximately 20% immigrants, people from many different nationalities represented here. The community is mainly single-family homes, while you can find a handful of townhomes and duplexes as well. It was just the way of development at the time to not build any apartments and many townhomes, but instead focus on detached houses.

These houses can be large or small, but they are the number one choice for residents here. Riverbend is a community with more established housing and more mature households. The average age of a resident is older than in other neighbourhoods. These households make more, on average than many other Calgarians. We can also see a large number of older families represented here, many of whom have had children leave home.

The Riverbend Community Association has had many years to establish itself as a serious association that has had lasting impact on the neighbourhood. The association, which runs by volunteers only, has developed successful campaigns to build pride in the community and strengthen the bonds of the people living here. This includes yearly events, dinners, and programs that bring people together for the sake of their neighbourhood.

The options that are available to the residents of Riverbend are due to its position. This is a southeastern neighbourhood with access along Glenmore Trail to many of the amenities it enjoys. For commuters, living in Riverbend is a dream, many roads offering access to shopping, the downtown, and elsewhere in the city. Glenmore Trail and Deerfoot Trail are two of those major roads, while residents also choose to travel along Barlow Trail or even Stoney Trail.

The residents have close proximity to the river, its namesake and a main feature for the households here. Several paths wind their way down to the parks along the river’s edge, parks like Carburn Park within Riverbend limits. This public park is a dog walker’s paradise as well as a starting point for many bikers and joggers throughout the year.

Riverbend residents have immediate access to Chinook Centre, a major mall in Calgary. This mall has dozens of stores, from common brands to luxury stores, all under one roof. This is a central hub for dining, entertainment, and shopping for many of the households in Riverbend. Beyond that, Deerfoot Meadows and many of the stores along Macleod Trail satisfy any other need residents may have. Shopping is a major amenity for those living within Riverbend’s borders.

Fro schooling options, Riverbend is an ideal location for discerning parents. The schools around here include Riverbend School and Holy Angels School. Riverbend School is ranked 521st in the province by the Fraser Institute ranking system. Holy Angels ranks in the top 100 schools for elementary classes in Alberta. The alternative provided by Holy Angels as a reputable faith-based school is well-received by Riverbend residents. Other schools here include Banting and Best School, Sherwood School, and Saint Bernadette School.