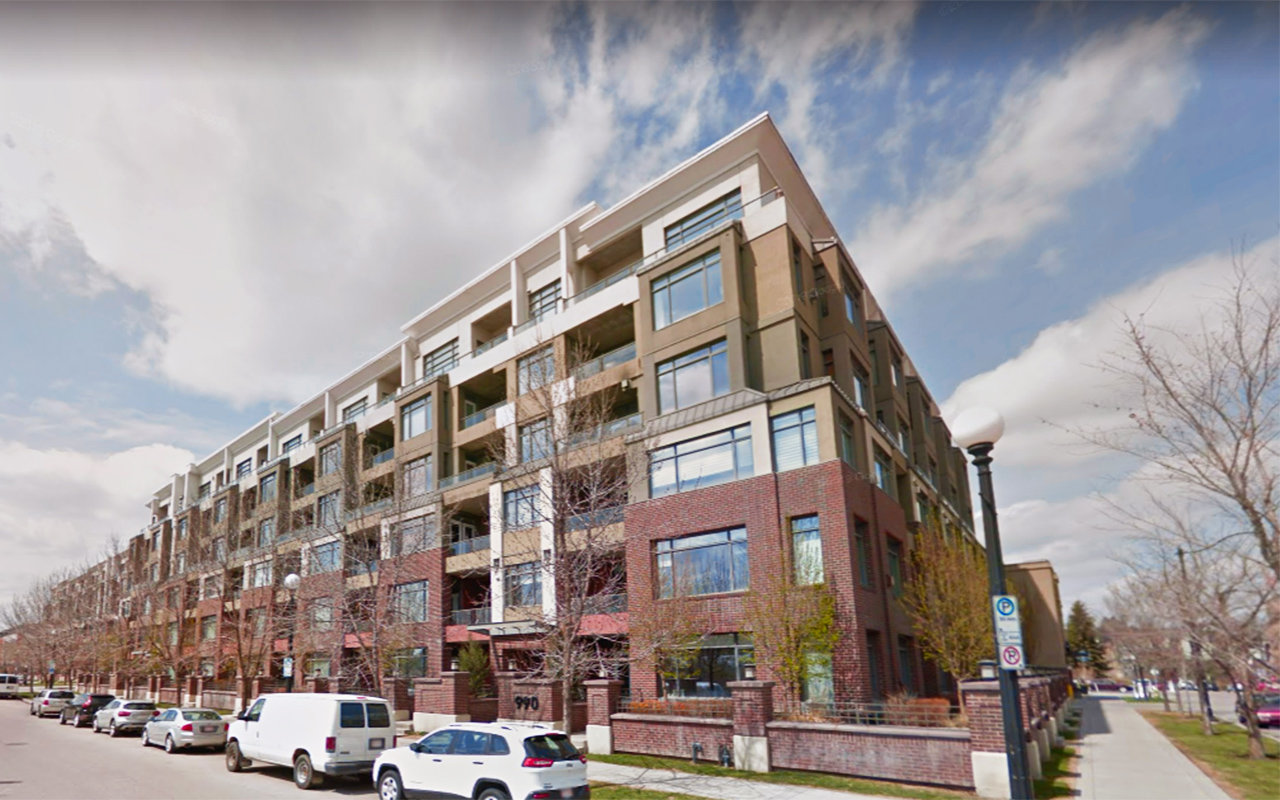 Find the newest Bridgeland Riverside homes for sale below.

Just across the river from downtown Calgary sits Bridgeland-Riverside, one of the oldest communities in Calgary. The neighbourhood is a mixture of single-family detached homes and condos to suit couples and singles. The real estate in Bridgeland-Riverside is set alongside the Bow River and has exquisite views of the city from its location.

The network of pathways is a major feature of the community, winding their way through the neighbourhood, along the river and into the city’s core. The neighbourhood is a quiet reserve with mature trees lining the streets, closing the community away from the city. Bridgeland-Riverside real estate is a leading choice among discerning Calgarians.

Bridgeland-Riverside sits alongside the city’s downtown core but just outside of it. This creates enough space between the business of Calgary and the homes that it feels very separate and detached from the hustle of urban living. The neighbourhood is bordered to the south by the Bow River, the north by the community of Renfrew, and Deerfoot Trail to the East. It’s a community that has existed since Calgary’s foundation decades before.

The community of Bridgeland-Riverside has nearly 6000 residents calling their home. These residents live in a mixture of single-family detached homes, apartments, and townhouses. The homes in Bridgeland-Riverside are usually populated with a single family although there are a few homes that have been converted to have basement suites for a second family. Of the population, 61% of them are well-educated, holding a post-secondary degree of some sort. The population skews older than the rest of Calgary with many residents who are couples with children not at home.

The Bridgeland-Riverside Community Association is a very active group of volunteers that look after the well-being of the area. They hold regular farmers markets, community gatherings, parties, and much more.

The community has, first and foremost of its amenities, fantastic access to the downtown core. The George C. King Bridge is a pedestrian bridge that connects Bridgeland-Riverside with the East Village and Downtown. The bridge allows bikers and walkers to easily connect to the several amenities within Calgary’s core.

Driving to the downtown area is also easy with the Memorial St/ 5th Ave bridges. Once downtown, the residents can shop in world-class facilities in the CORE Shopping Centre and enjoy fine dining options all across the city centre.

Just below Bridgeland Riverside is the Calgary Zoo, nearly 100 years old and still showcasing some of the best enclosures and housing exotic animals from all over the world. The Calgary Zoo is visited by 1.5 million people every year. 33% of all of Calgary visit the zoo every year. Just down the road is Telus Spark Science Centre, a science and discovery centre, exploring different facets of technology and science with events for visitors of all ages, including Adults Only nights held regularly.

Residents can walk along the Bow River or through the nearby Tom Campbell’s Hill Natural Park, a natural park that overlooks the city and the river. It was once used as foraging fields for exotic animals from the zoo but was converted into a public park some years ago.

Prince’s Island Park within the city is also a popular destination with picnic tables, playgrounds, and a large open area that hosts the yearly Shakespeare by the Bow event. It also plays a large part in the Canada Day celebrations every year.

Transit is easy along Memorial Dr or Deerfoot Trail. Residents can get to the airport often in 15 minutes. The downtown core has instant access to the C-Train system, allowing residents to take the convenient Calgary transit system from North to South along the 118 kilometres of track.

St Angela ranks at 720th in the province. Langevin ranks at 165th, a school that offers a specialized science program for those interesting in pursuing a career in the sciences.